Debating the Ukrainian Crisis at the City of London 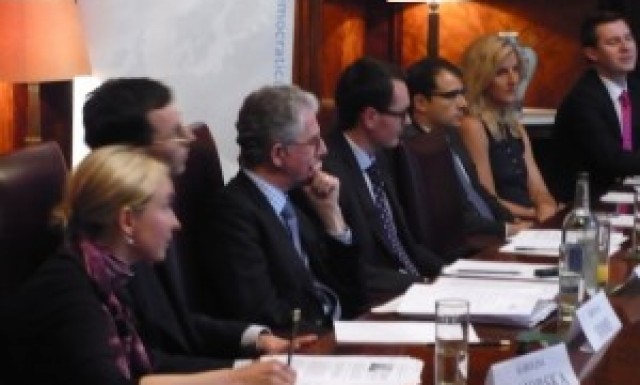 3 June 2014: the Project for Democratic Union organised an event in the City of London, at the Baltic Exchange, about the impact of the Ukrainian Crisis on the European Neighbourhood. Together with Andrew Foxall, director of the Russia Studies Centre at the Henry Jackson Society; Brian Maurice Bennett, former British ambassador to Belarus and Professor Brendan Simms we discussed, among others, the status of eastern member-states in relation to the new instability in the neighbourhood. 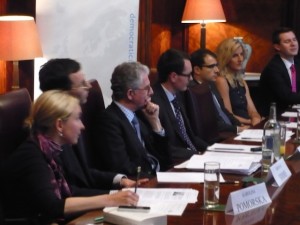